From the 17th century to the modern day, ten generations of owners have succeeded each other and left their stamp upon the history of Château Lascombes. A destiny paved along its way with colourful characters, who all contributed to the excellence of the wines of Château Lascombes.

IN THE HEART OF MARGAUX

The Château Lascombes vineyard is made up of the most sought-after plots in Margaux, composed of a unique mix of soil-types for this appellation. The vineyard is divided into three distinct blocks of roughly the same surface area: a gravelly outcrop planted with Cabernet Sauvignon and Petit Verdot, a block of clay-gravel made up of Merlot and Cabernet Sauvignon, and finally clay-limestone plots, where the Merlot finds its optimal expression. Interestingly, Merlot is the predominant variety in the vineyard’s grape composition, making up 50% of the total, a unique feature in the Margaux appellation. 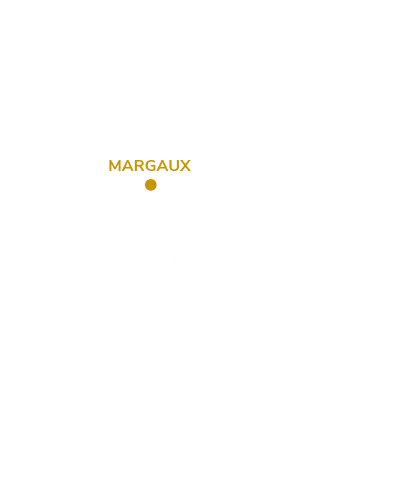 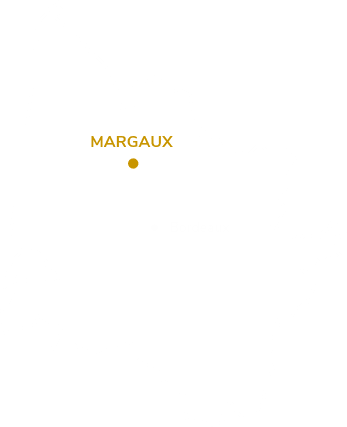 Birth of the Knight of Lascombes, who gave his name to the château. 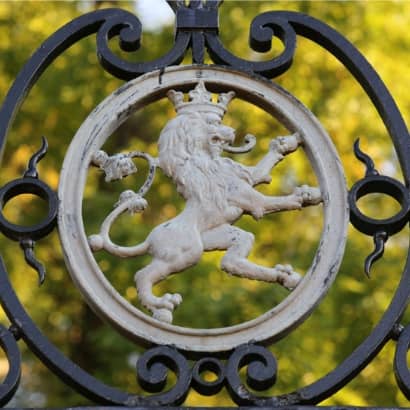 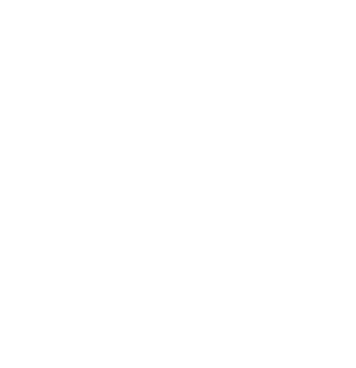 The elegant architectural form of the château that comes into view behind its iron gates offers a variety of styles, in which 17th century elements mingle with those of the 19th. The original château, a classic “chartreuse”, the ground floor of which still survives, was built in the 17th century, while the various successive owners each added their own contribution to the building, particularly during the 19th century. An English influence in particular, fashionable during that period, can be observed on the upper floors of the residence. From the surrounding grounds, the vista of the château and its adjoining vineyard is superb.

The wines of Château Lascombes are aged in barrels for eighteen to twenty months. Using Oxoline barrel racks, the estate has adopted highly dependable technology based on simple principles. While from the outside the winery conforms closely to the architecture of the local region, the interior offers a more contemporary style, particularly in the first-year cellar, where the lighting’s fluorescent, blue halo never fails to catch the attention of visitors. In each of the cellars, traditional materials combine to offer an image of classicism, strength and sobriety.

Combining power and elegance, smoothness and tannins, Château Lascombes is a wine of great complexity. In its youth, its depth of colour never fails to impress. Finesse and softness on the palate are complemented by stylish, fine-grained tannins. Château Lascombes should be enjoyed as it ages over the years to enable full appreciation of its aromatic complexity and the development of its ever-more suave structure in bottle.

The younger sibling in the Lascombes family is no junior. Selected from batches that are not earmarked for the Grand Vin, this Second Wine of Château Lascombes has undeniable charm and offers real drinking pleasure.

This “third” label of the estate originates from plots classified as Haut-Médoc. Soft and supple on the entry to the palate, fruity, round and crisp, this wine is for pure hedonistic enjoyment. To be enjoyed in its early years.

In the service of excellence